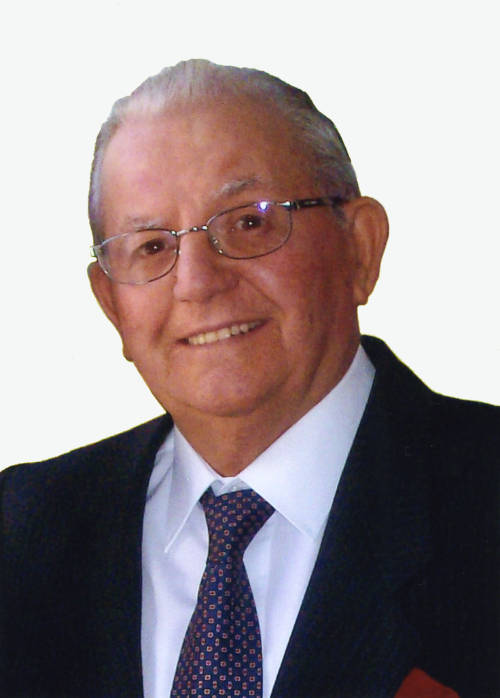 "You always believed, Thanks Dad"

In memory of my Father, Mr. Giuseppe Olivieri

Anselmo Olivieri, born in 1964, was born in a small village in the Macerata hills, Monte San Giusto, which in adolescence brought him closer to the world of footwear, an emblem of the place, thanks to seasonal summer jobs. In 1985 Anselmo driven by his intrinsic passion matured over the years and by his strong attitude to service and consultancy, became a sales agent and representative in the footwear industry, more precisely in adhesive chemistry. The story began like this.

Following various collaborations over years with local companies, in 1987 Anselmo expanded, bravely, his prospects: in that year he became part of "A.P.I. spa", an acronym for Applicazioni Plastiche Industriali, leading company since 1956 in the sector of thermoplastic and elastomer compounds based in Mussolente (VI), owned by the historic Brunetti Family, headed by the man who wrote the history of plastic, Mr Sergio Brunetti.

In 2007 Mr Olivieri Anselmo, with the full support of the Brunetti family, make alive an idea that in a short time would become the focus of reference for their entire sector: Olians Plast was born like this and thanks to their far-sighted and prepared it will become an efficient and accurate working model after not even a decade. Olians Plast is today a leading company in the sector of thermoplastic materials that, thanks to the intuition of Mr. Olivieri Anselmo, is a combination of solutions, ideas and technologies at the service of its customers.

This year was founded the new division of Olians - the "Olians Lab". Following a philosophy of continuity in research and development, the technical laboratory "Olians Lab" consists of state-of-the-art machinery useful to carry out and release physical-mechanical tests, aimed at evaluating the quality of both the first products supplied and the finished products.

Olians Plast on the occasion of the 10th anniversary of its foundation, in order to pursue the full satisfaction of its customers, adopts and certifies its quality system, compliant with the standard "UNI EN ISO 9001"to certify the quality of the internal management control adopted. Moreover, always on the occasion of its 10th year of life, Olians Plast finally established itself as a capital company (s.r.l.).

In order to grow and improve, Olians Plast came up with the idea of providing its activities with a service and maintenance service on moulding machinery, resale of original spare parts and purchase of used machinery with customized solutions: the "Assistance Service" comes to life.

In the year 2019 Olians Plast made a significant expansion of its life perspective: the OLIANS 4R.ECYCLE (REUSE, REDUCE, RECYCLE, RENEW) was born. Taking the road of recycling, starting from the world of pre-consumer, the Olians 4R.ecycle is responsible for recovering production waste of the thermoplastic materials industry, such as TPU, to create raw-second material; as reported the point 12 of the ONU Agenda 2030, "Doing more and better with less" is the goal to create new resources from what until now was considered nothing more than a refusal.

The year 2020 has brought with it a magnificent goal, an emblem of pure satisfaction for all Olians Plast s.r.l.: OLIFOUR products, raw-second materials, have received the "GRS (Global Recycled Standard) Certification". GRS is the most widespread certification in the world, which guarantees the use of recycled raw materials within a production process or a product. It’s promoted by Textile Exchange, one of the most important no-profit organizations that promotes responsible and sustainable development internationally. Olians Plast s.r.l. is the first Italian company in the plastic sector of TPU to have obtained this certification.

Olians Plast, in order to consolidate the results achieved, decided to invest in a new building more suitable for its dimension, making concrete its successes; the new headquarters in Via Achille Corona 22 comes to life like this. A great company with a great team.